Myths and Legends of Ibiza

Did you ever wonder why an island as small as Ibiza (just 572 square kilometres) has more than its fair share of people who are creative or talented? Why are so many drawn to this tiny dot on a map? What is it about the place that is so ‘magnetic’ to them, and why are there so many myths and legends of Ibiza?

Opinions may vary, from the relaxed lifestyle, to the open minds of the local Ibicencans and spirituality of many of the residents, but surely its mysterious places and magical history add to the strength of the island’s draw.

The biggest and most well-known mystical place on Ibiza is undoubtedly Es Vedra.
Thrusting  from the sea to a height of 413 metres, it lies just 2.5 kms from the coast of Cala d’Hort. Standing at the top of the cliffs opposite Es Vedra, one cannot fail to be impressed by its natural beauty. Although the urban myth regarding its magnetic properties is untrue, it is easy to see why so many people say it has a quality that draws them to it.
The only inhabitants of the island today are wild goats, lizards and a colony of endangered falcons, although in the past a Carmelite friar did live with the animals for a short while after his exile from Catalonia.
Amongst other stories, Es Vedra is said to be home to sirens and sea-nymphs who tried to lure Odysseus from his ship in Homers Odyssey, and more recently a commercial flight from Mallorca to Tenerife was diverted to Valencia for an emergency landing after the pilot reported a strange, rapidly-moving light around his aircraft as he flew over the island.
There have been numerous sightings of UFOs close by, and some people even say there is a secret UFO base under the island, and that Es Vedra is used as their navigation beacon!

Being very close to Es Vedra, you may be able to find the hidden treasures of Atlantis. Before the days of Google and Facebook, unless you were a local, the only way to find it was to ask a wizened old lady or a crusty hippy, but now just typing it into a search engine tells you that it is also known as Sa Pedrera beach, and that over the last few centuries in the old quarry, sculptors and stone masons have left their mark by carving extraordinary faces, dragons and other symbolic carvings into the rocky cliffs. So, in the past it was definitely mythical, but today, sadly, due to the relentless march of technology, not quite so mythical!

There are too many myths and legends of Ibiza to go into detail here, but from the moment the Phoenicians – who believed Ibiza to be a magical island blessed by the gods – landed in 654BC, the storytellers have been at work, moulding a future for Ibiza that would appeal to many, especially to those who enjoy a spiritual and creative lifestyle.

Some of the stories are true, many are complete fabrication, but they all help make this beautiful island of Ibiza something more than just another holiday destination.
Why not dig around a little online, do some research, and visit one of these mythical places during your next visit? Then you can decide for yourself whether it’s fact or fiction!
Take a look at our Ibiza Boat Trips page. You can charter a boat to take you to some of these mythical places!

Find a Villa in Ibiza

Check Out Our Ibiza Holiday Villa

Find a Boat in Ibiza

Check Out Our Boats Charter

Find a Hotel in Ibiza

Booking.com
← Prev: AMNESIA CLOSING PARTY 2014 Next: Fun and Games in Ibiza with the Family → 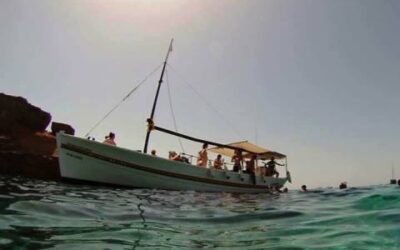 Walking to Cala Llentrisca With the summer season of 2020 drawing to an end, it's time to get excited for Autumn. ...

END_OF_DOCUMENT_TOKEN_TO_BE_REPLACED 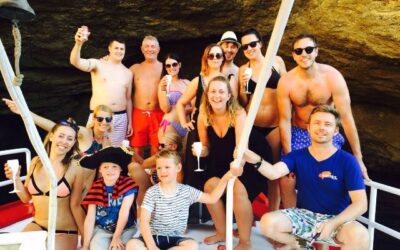 Want to spend a day out at sea in Ibiza with your own boat without licence? Without a shadow of a doubt, being...

END_OF_DOCUMENT_TOKEN_TO_BE_REPLACED 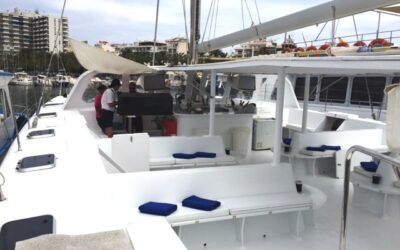 Living, working and breathing Ibiza for the past decade, has meant the team at Ibiza Hire has had plenty of...

END_OF_DOCUMENT_TOKEN_TO_BE_REPLACED
We use cookies on our website to give you the most relevant experience by remembering your preferences and repeat visits. By clicking “Accept”, you consent to the use of ALL the cookies.
Cookie settingsACCEPT
Manage consent

This website uses cookies to improve your experience while you navigate through the website. Out of these, the cookies that are categorized as necessary are stored on your browser as they are essential for the working of basic functionalities of the website. We also use third-party cookies that help us analyze and understand how you use this website. These cookies will be stored in your browser only with your consent. You also have the option to opt-out of these cookies. But opting out of some of these cookies may affect your browsing experience.
Necessary Always Enabled

Performance cookies are used to understand and analyze the key performance indexes of the website which helps in delivering a better user experience for the visitors.

Analytical cookies are used to understand how visitors interact with the website. These cookies help provide information on metrics the number of visitors, bounce rate, traffic source, etc.

Advertisement cookies are used to provide visitors with relevant ads and marketing campaigns. These cookies track visitors across websites and collect information to provide customized ads.

Other uncategorized cookies are those that are being analyzed and have not been classified into a category as yet.